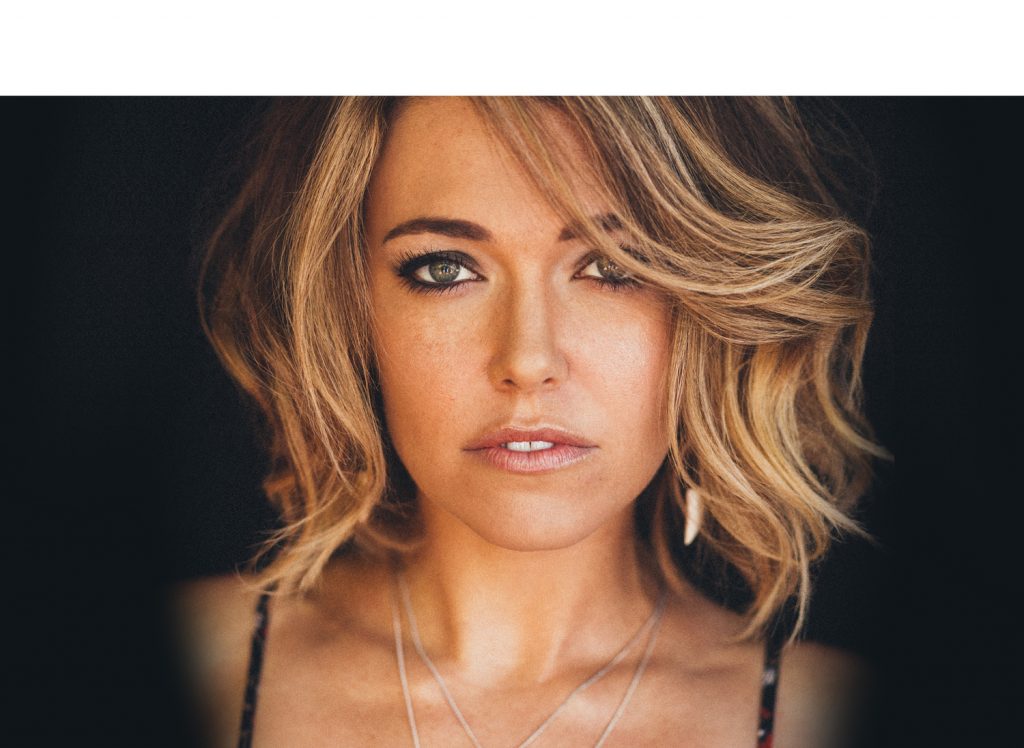 How to say «hello» in English. 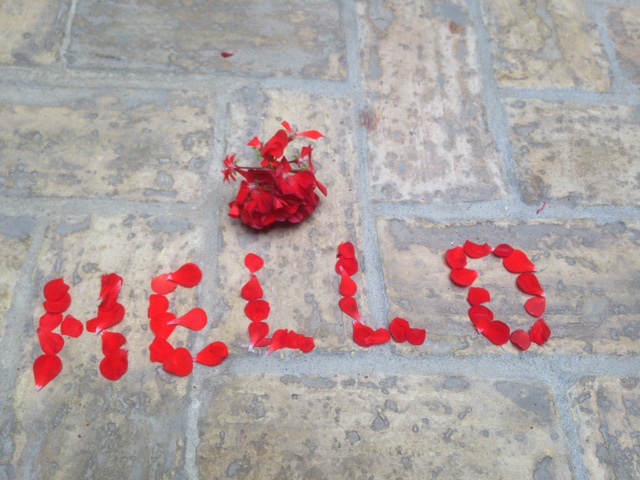 Greetings: To greet someone is one of the most common gestures that people use daily. In the English language, there are several forms of greeting. Depending on the social situation greetings can be formal or informal. English speaking people use the formal way in situations such as: greeting someone older than you, at work, or […] 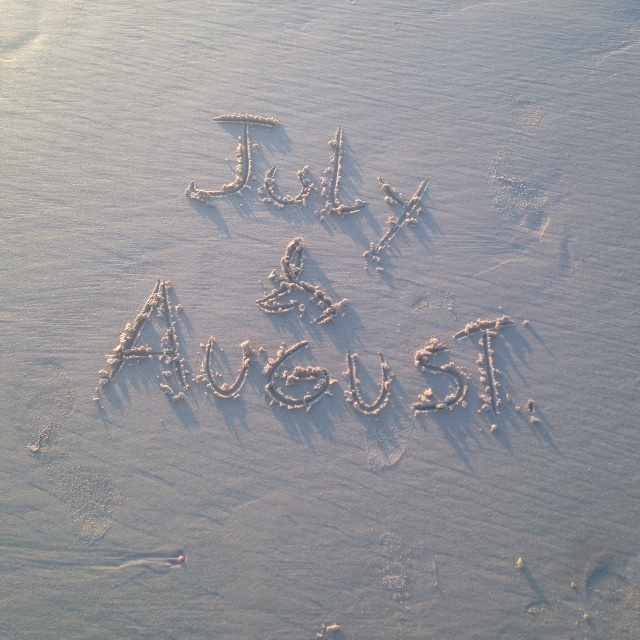